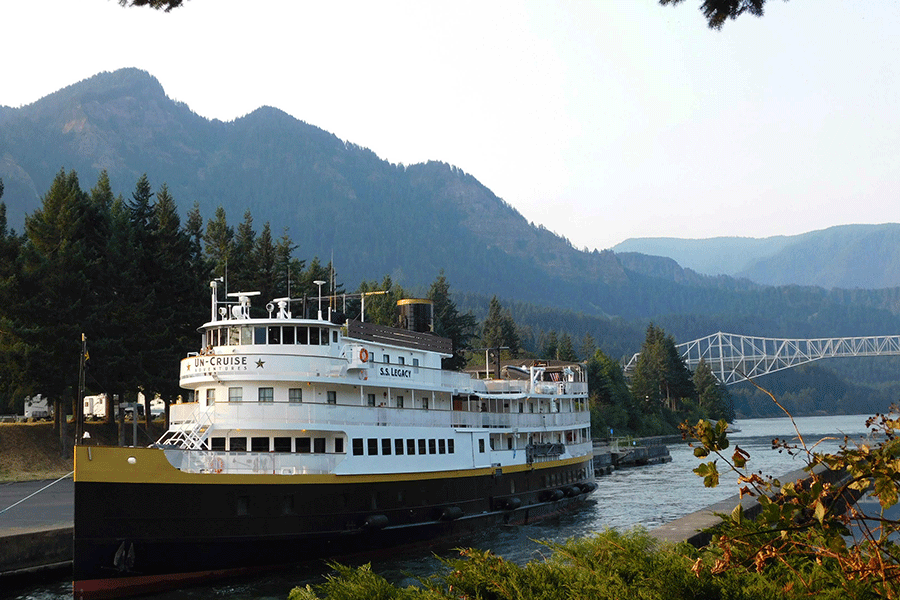 In late June 2015 we took a new type of adventure aboard a replica of an old fashioned steamboat, The SS Legacy on the Columbia River out of Portland, Oregon. This was great fun as we followed a portion of the Lewis and Clark expedition. The opportunity to learn and visit many of the places they mapped and explored was priceless. We took a jet boat on the Snake River through Hell’s Canyon. We learned much and met new friends! 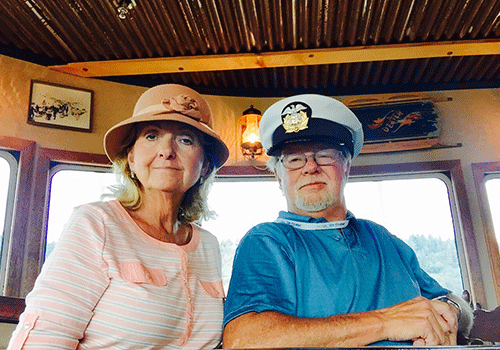 About the SS Legacy

The SS Legacy is a small river boat with Un-Cruise Adventures; the whole crew was fantastic and a ton of fun. The ship only holds 78 guests so it’s easy to get to know one another and make new friends. It’s a bit different then a European river cruise in that it’s more of a soft adventure type cruise.

Un-Cruise has small ship ocean cruises in Alaska, Hawaii and the Sea of Cortez. They’re adding Costa Rica and Panama and the Galapagos soon. I can’t wait; I’d love to do both of those! 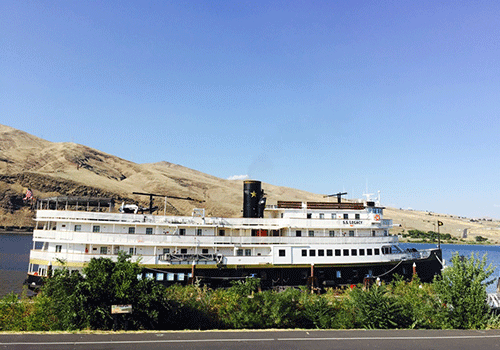 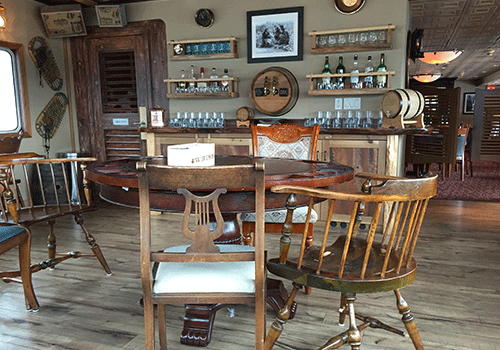 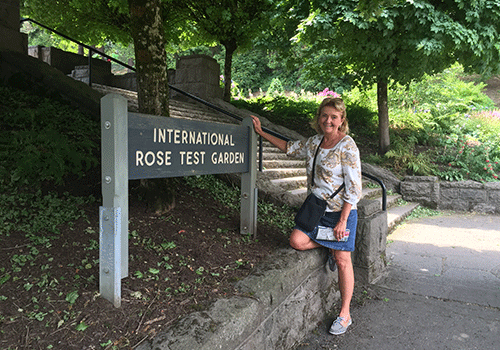 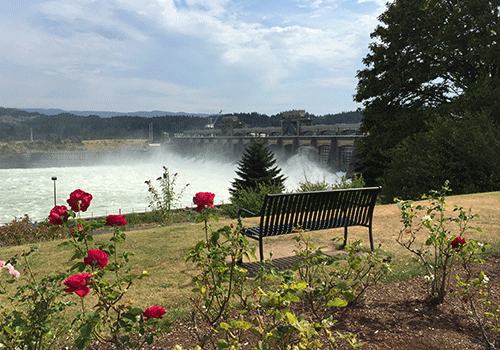 All images excepting the Main image courtesy of the author. Contact Judy about an Un-Cruise Adventure of your own!

GET MY LATEST BLOG POST DIRECT TO YOUR INBOX